Lumens are nothing new. They’ve been around for years and are used to measure the amount of light that any source gives off, be it an incandescent bulb, an LED bulb or a natural source of light. Lumens measure light in terms of the human’s eye sensitivity to visible wavelengths rather than the pure ‘strength’ of the light. As the main purpose of light is to aid vision by providing illumination, it makes perfect sense to use lumens, rather than watts.

The definition of a single lumen is highly complicated and is not really something to get overly concerned about. Lumens were originally created as a standard scientific measurement. All objects that give off light can have the amount of light they create measured in lumens.

You may think that swapping an incandescent bulb for an LED one involves a simple like-for-like swap in terms of wattage, but you could not be more wrong. LEDs use much less power than their incandescent counterparts. If you were to swap a 60 watt incandescent bulb for a 60 watt LED bulb, when you switch the light on your eyes would not be able to cope with the amount of light generated. A 60 watt LED would give off 3,600 lumens – you would need to wear sunglasses just to see!

Understanding Lumens, and What Power of Bulb You Need 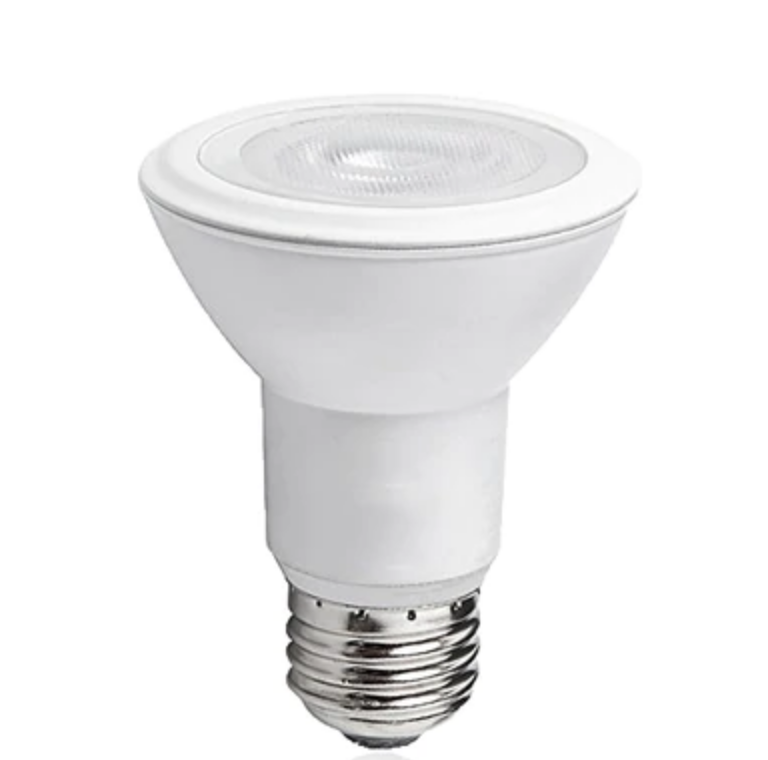 For most applications,LED bulbs with lumen ratings of between 800 and 1,100 lumens are fine. A 60 watt incandescent bulb gives off 800 lumens, while a 75 watt incandescent gives off 1,100 lumens. Anything under 400 lumens would be considered ‘low light’ - you would still be able to see where you are going, but you may find it hard to read or perform tasks that require high levels of vision.

Anything over 1,500 lumens could be considered ‘too bright’. You would use these types of bulbs in areas where high levels of illumination are required, such as security lights.

For all your lighting needs, or to understand more about how you can choose the correct LED bulbs, please contact us here at Superior Lighting.

×
Quality Lights at a Great Price
We take pride in offering brand name quality products at the best possible price.
Should you require a return please contact us for hassle-free return and full refund.