For a while now people have wanted to know more about the positive effects of LED lighting. Many studies have been conducted to find out how much LED lighting impacts the productivity and alertness of people at work and in school. Studies have even been performed on soldiers in the US Army to see how different lighting affects their productivity—soldiers show slower response times on cognitive tasks measuring spatial and verbal memory with fluorescent lighting instead of LED lighting. 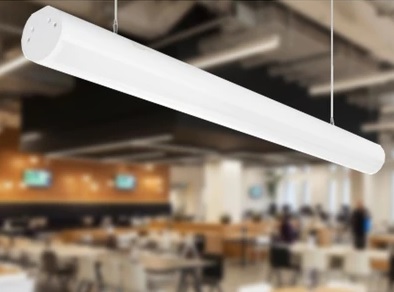 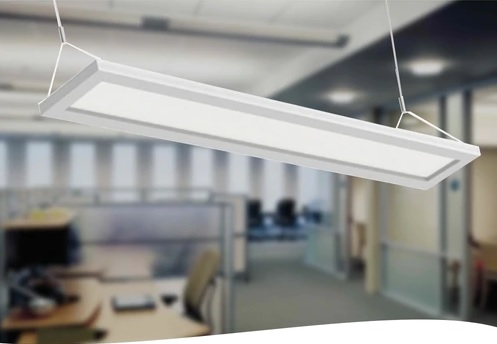 To give the perception of daylight, Superior Lighting suggests offices use light sources with color temperatures of 5000K or higher.

As you might imagine, the amount of blue light in the spectrum of light sources increases with increasing color temperature. Higher color temperatures have a greater impact on mental activity, alertness, and the central nervous system.

How LED Lighting Affects Us

Bright white light that mimics daylight can improve performance for people at work. In addition to aiding people visually and helping them complete tasks that are otherwise impossible to complete without artificial light, the brightness and wavelength of ambient light can also impact the human circadian system, biological clock, mood, and alertness. 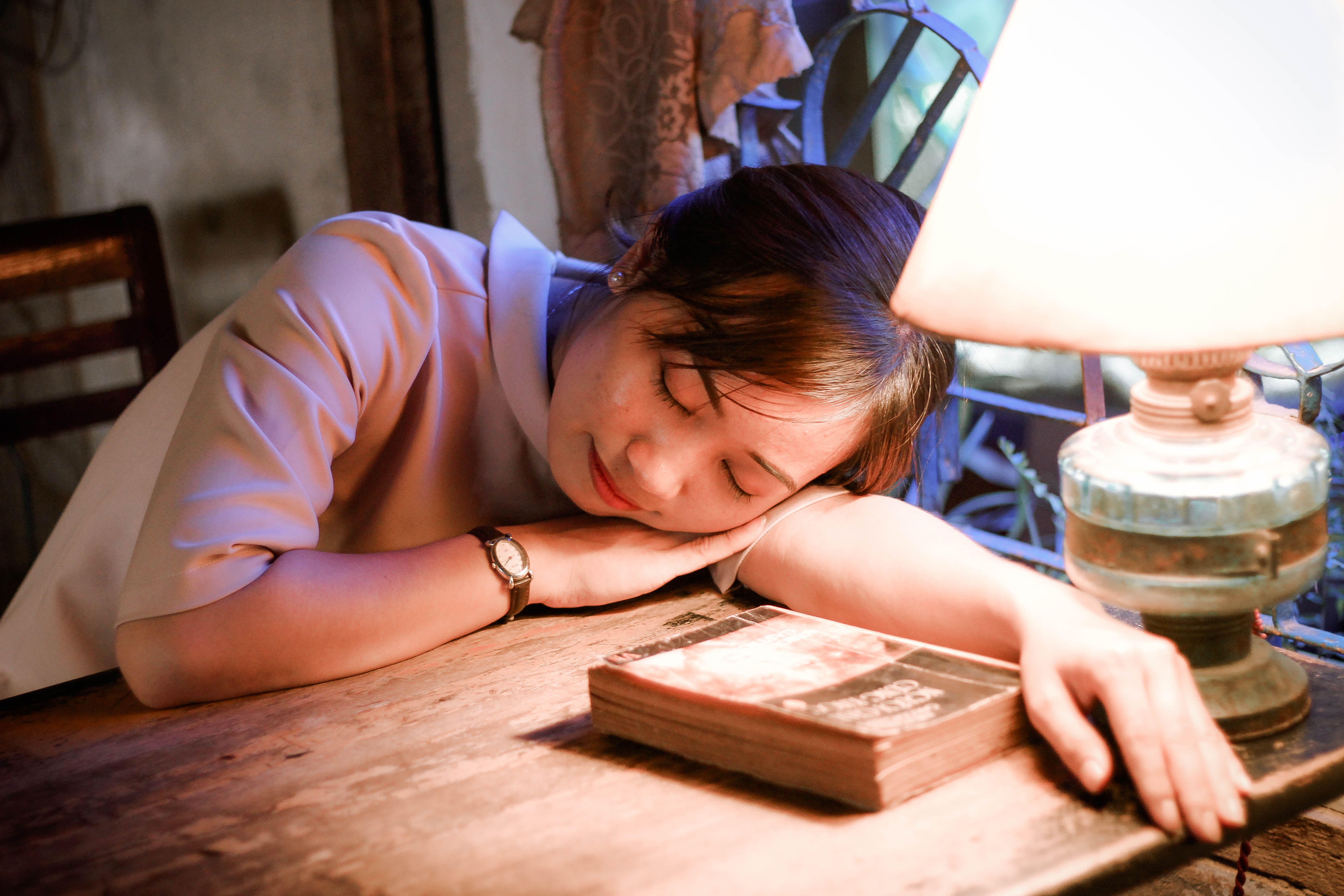 However, people who work in the evenings under fluorescent lights then go straight to bed may have difficulty sleeping, due to their lack of melatonin. Additionally, some studies have shown that florescent lighting can make people tired and sleepy during the day. 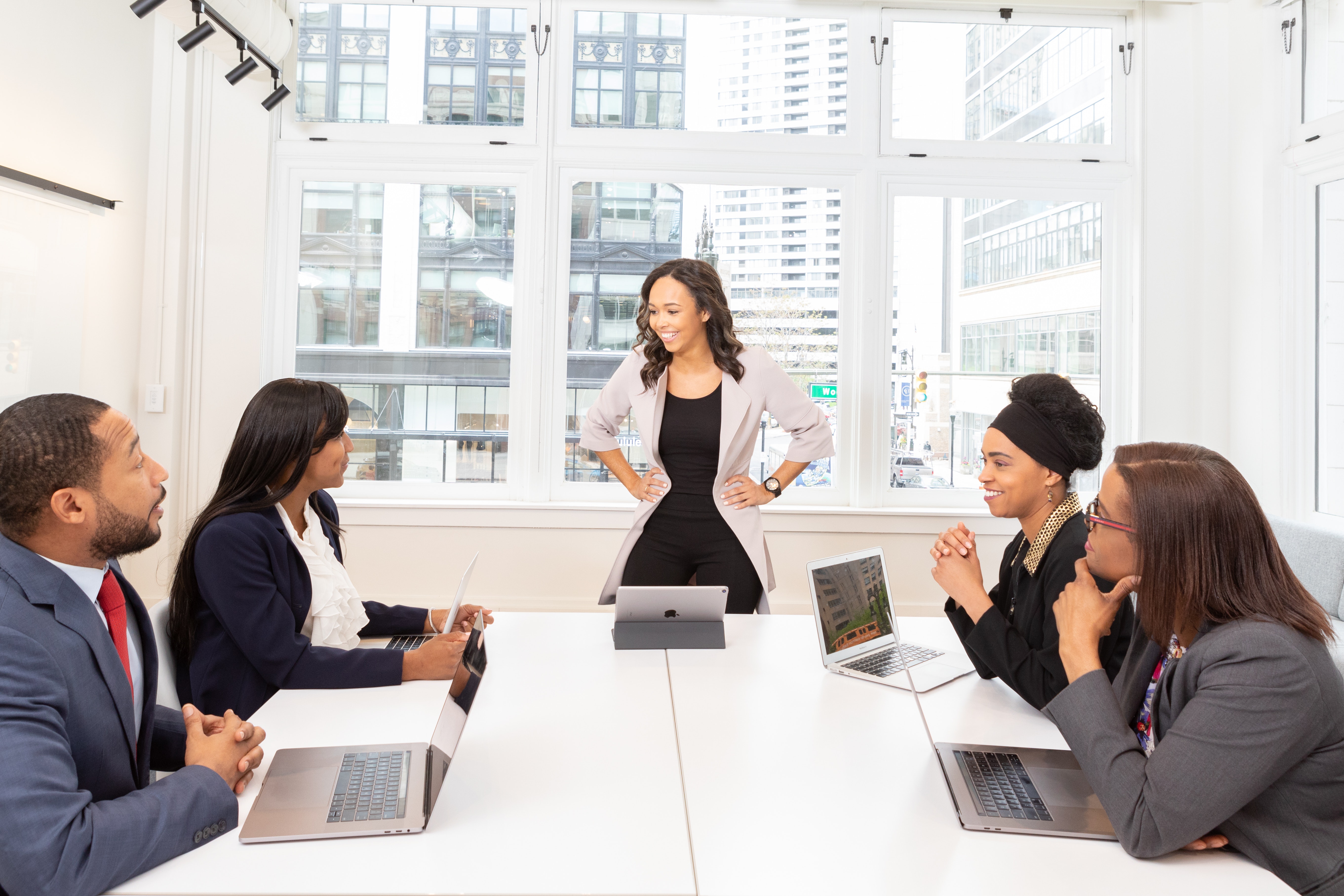 LED lighting is definitely better for businesses as it is more energy-efficient, the bulbs last a great deal longer and the lights can be dimmed as required so they use much less energy. But is LED lighting better for people working in offices?

You have to remember that overhead lighting is not the only source of light that office workers are subjected to.Some offices do actually have windows, plus there are computer monitors, laptops, cellphones, televisions … office work can be a bombardment of light at times.

Anything that helps sap a person’s morale will result in them producing less-than-perfect work, and will leave them feeling tired and jaded. For the many reasons outlined above, choosing LED over fluorescent lighting will help make your office environment a more pleasing place to work.

It can’t be denied that natural and artificial light affects peoples’ health. Purchase LED office lighting for your office location today. Find the perfect lighting style, wattage, and customization options you need with Superior Lighting today. Visit our website to view our entire selection of LED light fixtures. Reach out to our knowledgeable team with any questions or comments by filling out our online contact form.